ACOUSTIC – DO IT ON THE STRINGS: LIVE IN CALIFORNIA – November 2010 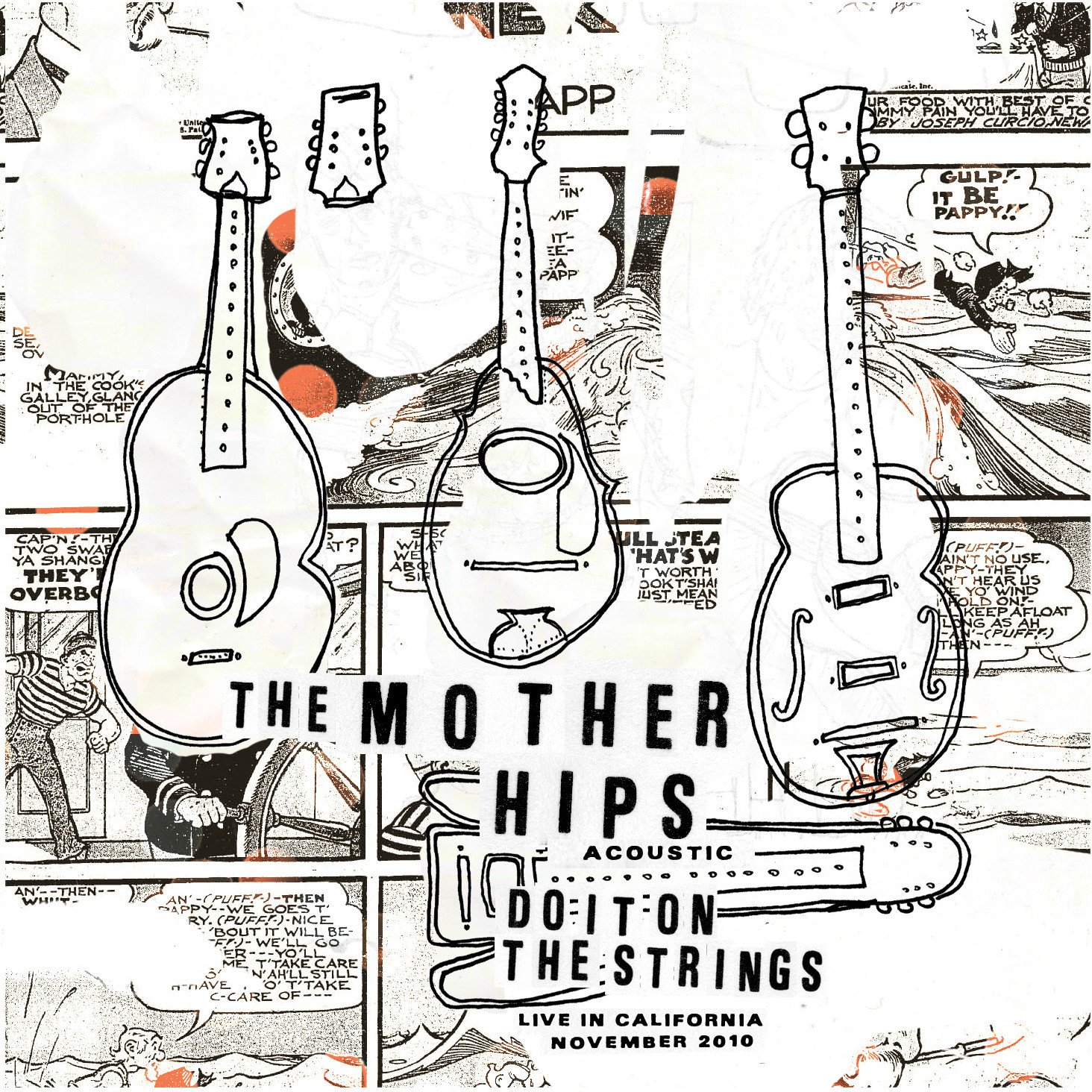 While drummer John Hofer took some time off in November 2010 to stay at home with his newborn bundle of joy, the remaining Mother Hips booked a handful of acoustic shows in Northern and Southern California. Tim, Greg, and Paul performed songs from almost every Mother Hips record, songs from their respective side-projects, a cover song or two, and two new songs giving us a glimpse at what the forthcoming Hips record was going to sound like. With lyrics and harmonies shining through, these songs take on new meaning than when performed with the loud rock ‘n’ roll tones of the electric Mother Hips show. But what also made these performances so enjoyable was seeing Paul Hoaglin alternate between bass, mandolin, and pedal steel guitar while also contributing to the three-part vocal harmonies. This set was recorded live mostly in Grass Valley, California on November 13th, 2010 except for three tracks which were recorded the night before in Santa Monica. – Dave Schwartz