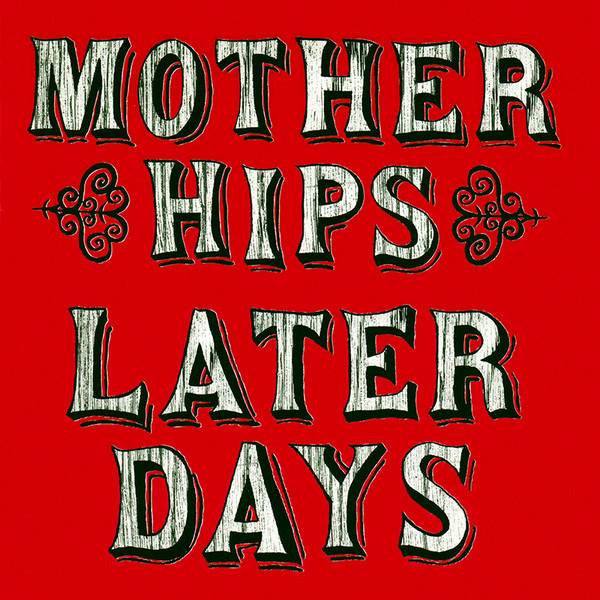 from the liner notes:
“In the last fIfty years a vast change has taken place in the lives of our people. A revolution has in fact taken place. The coming of industrialism, attended by all the roar and rattle of affairs, the shrill cries of millions of new voices that have come among us from overseas, the going and coming of trains, the growth, of cities, the building of the interurban car lines that weave in and out of towns and past farmhouses, and now in these later days the coming of automobiles has worked a tremendous change in the lives and in the habits of thought of our people of Mid-America. Books, badly imagined and written though they may be in the hurry of our times, are in every household, magazines circulate by the millions of copies, newspapers are everywhere. In our day a farmer standing by the stove in the store in his village has his mind filled to overflowing with the words of other men. The newspapers and the magazines have pumped him full. Much of the old brutal ignorance that had in it also a kind of beautiful childlike innocence is gone forever. The farmer by the stove is brother to the men of the cities, and if you listen you will find him talking as glibly, and as senselessly as the best city man of us all.” – Sherwood Anderson, Winesburg, Ohio, 1919