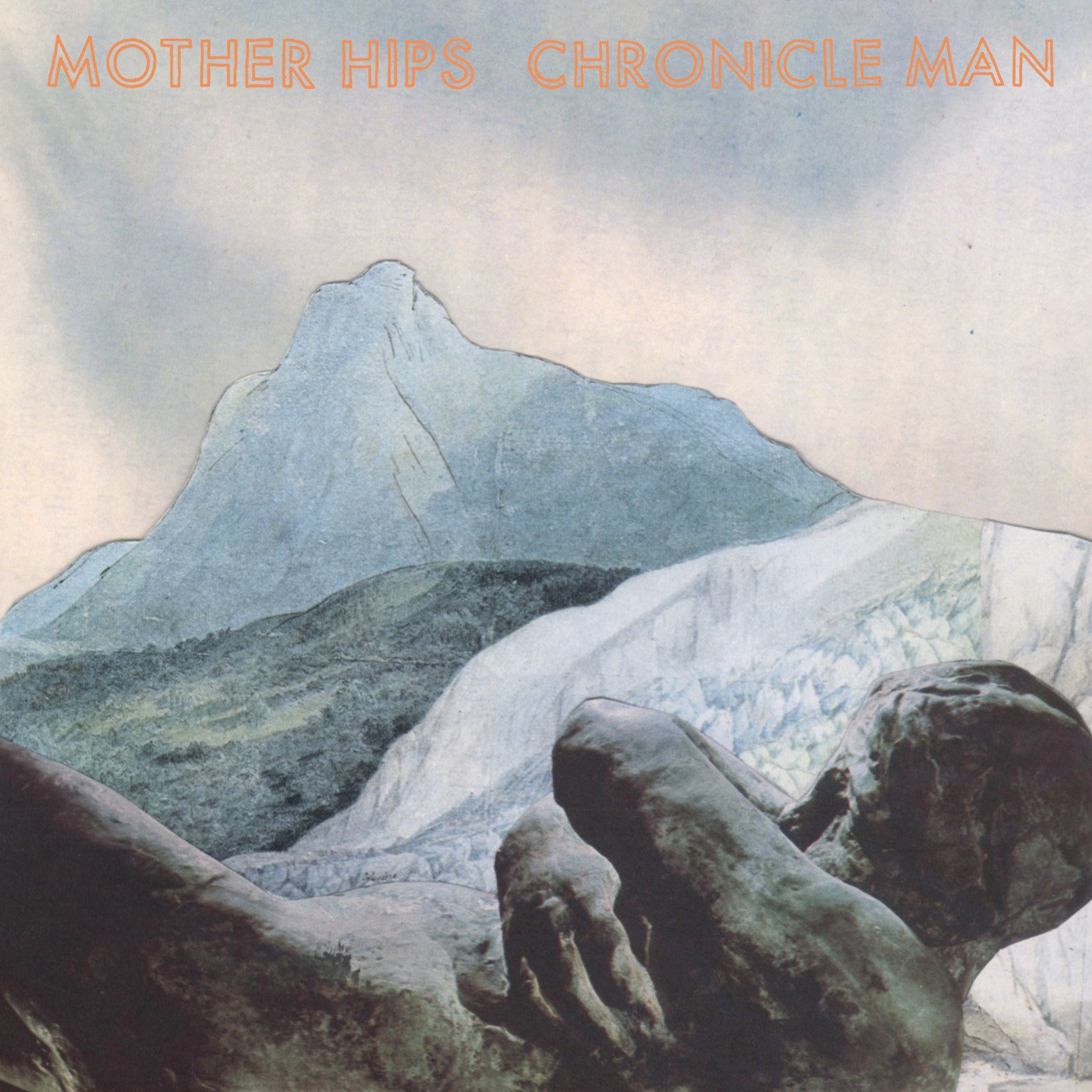 One of the first lessons they teach you in film school is that you sometimes have to “kill your darlings”. It’s a term that means no matter how much you love a scene you shot; if it doesn’t fit in the film, it ends up on the cutting room floor. In 2009, The Mother Hips rescued a short stack of 2-inch analog tapes from a Los Angeles basement and started picking through hours of material, most of it recorded around the era that produced 1995’s Part Timer Goes Full and ‘96’s Shootout. They were thrilled with what they heard. In fact the band was so prolific during this period that literally dozens of top-notch songs were shelved and never saw the light of day as the group continued to spit out new material with machine gun rapidity. Now the band has compiled the cream of this lost crop into this eleven-song treasure trove titled Chronicle Man.